Starting with the color concept, Judi crafts the vision of each scene and directs set design, costume design and prop teams to bring it to life. 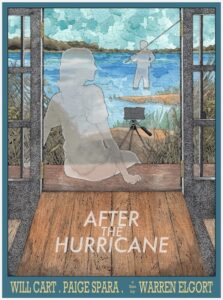